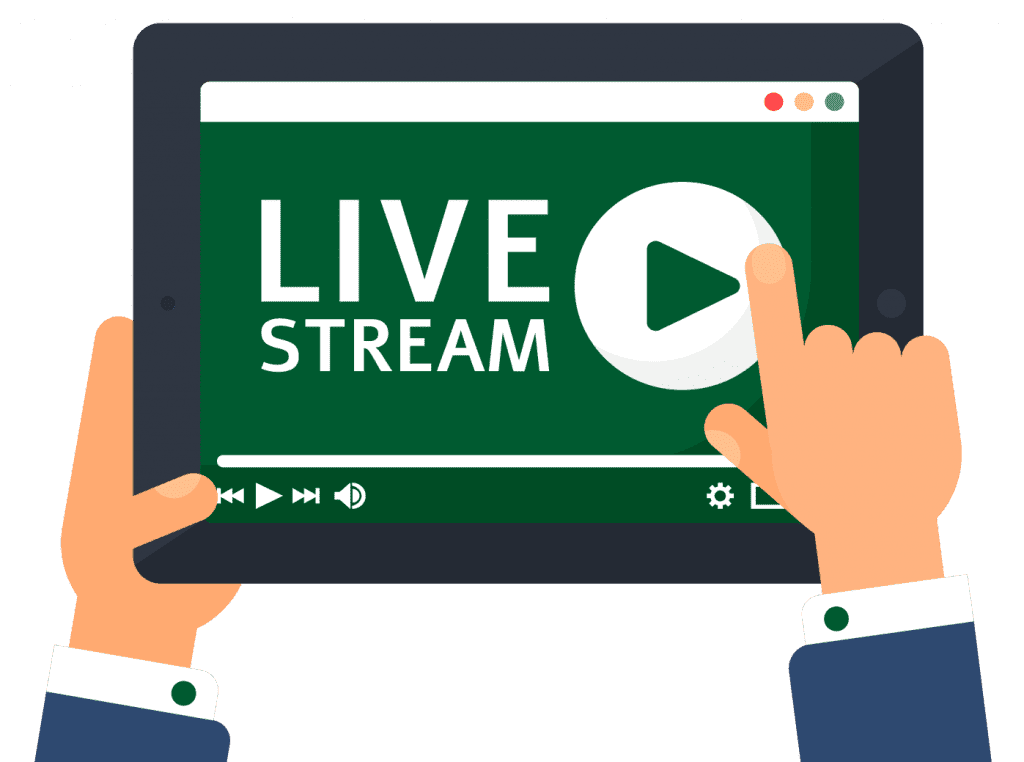 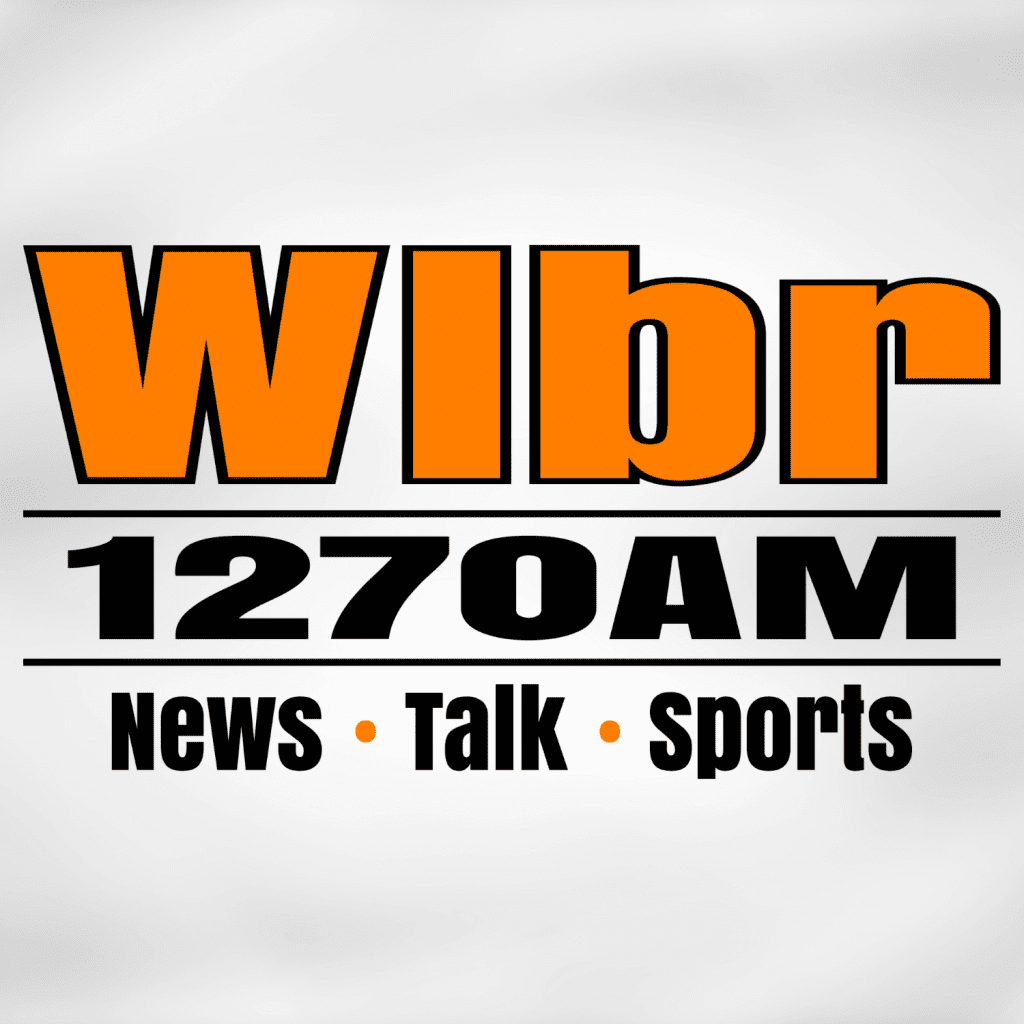 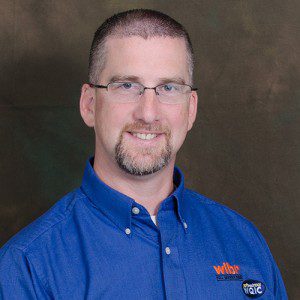 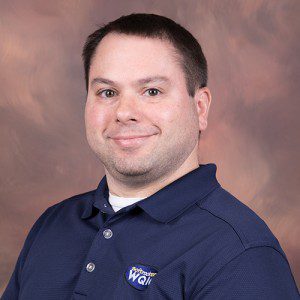 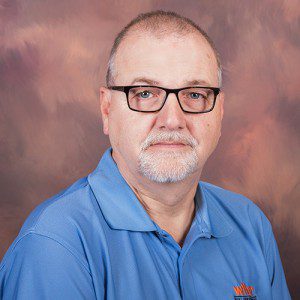 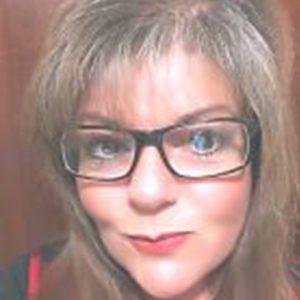 Tim Ritchie currently manages the Sales Department of Lebanon Broadcast WLBR/WFVY, a position he has held since July 2013. Tim’s career began in 1993 in the Automotive Business where he spent over 18 years with Ebersole Honda, Buick, and GMC in various Sales/Sales Management roles. Tim has served the community as the Chair of the 2014 American Heart Association’s Heart Walk. Tim, his wife Angie, and their 3 daughters, Samantha, Cassidy, and Hope reside in Jonestown.

John joined Lebanon Broadcasting Co. as a copy and production director on February 22, 2016. This is John’s second stint with Lebanon Broadcasting Co., having previously worked as a part-time on-air talent from 1999-2014. John also worked as a full-time sportswriter for the Patriot New Co. and PennLive from 1996-2016. John was born and raised in Lebanon having graduated from Cedar Crest High School in 1994 and from Lebanon Valley College in 1998. He enjoys reading, binging on Netflix, and rooting on the Phillies, Flyers, Sixers, Eagles, and Penn State football. But most of all, John enjoys spending quality time with his wife, Michelle, and two young children, Michael and Caroline.

Born and raised in Lebanon, Pennsylvania, Ray Maillet graduated from Lebanon Catholic High School in 1972 and attended the Seminary of Saint Pius X in Erlanger, Kentucky.

Maillet began a career in the banking industry in 1985. He held various positions such as loan officer, assistant branch manager, manager, assistant treasurer, mortgage officer, business development officer, and vice president/commercial lending.  During his banking career, he obtained numerous diplomas from the American Institute of Banking and attended the School of Banking at Dickinson University, the Advanced School of Banking at Bucknell University, and the School of Consumer Lending at West Point Academy.  He also holds various certificates from the Risk Management Association.

In 1983, Maillet was hired as a part-time announcer for Lebanon Broadcasting Company, Inc., WLBR/WQIC and in July 2017 became the full-time Sports Director for the stations.  In addition to scheduling sporting events broadcasts, Maillet can be heard filling in for Greg Lyons on the “Lyons Den” weekday WLBR morning show and the “Early Morning Show with Steve Todd” on WFVY.  In addition, he also fills in as a news anchor and reporter and can be heard on Saturday morning AM shows and is in the community doing various on-location broadcasts.

Maillet has been active in the Lebanon community over the years, having served on the Board of Directors of the Community of Lebanon Association (Past President), the Board of Directors of the Lebanon Valley Chamber of Commerce, the Kiwanis Club of Lebanon, where he served as President of the Club and as Lieutenant Governor for the Pennsylvania Division. During his banking career, working in Lebanon and Berks County, he also served as a Board Member and President of the Reading-Berks Conference of Churches and was a Board Member of the Reading Symphony Orchestra.

Ray currently resides in Annville with his wife Melissa and children Jessica and Matthew.  He also has a daughter, Casandra living in Florida, and a son Michael who lives in Annville. Contact Ray at rmaillet@forevermediainc.com